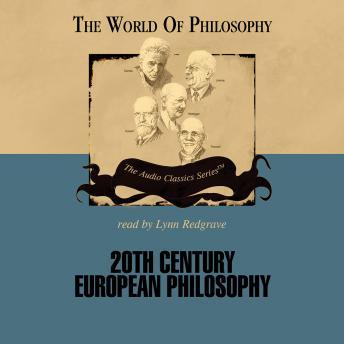 In an age of conflicting intellectual trends, some philosophers have lost faith in the everyday relevance of philosophy; others have affirmed that reflection is crucial to authentic living. The limelight has been shared by existentialism, phenomenology, structuralism, and other movements. The question remains: what is the next great step in philosophy?
The World of Philosophy series is a dramatic presentation, in understandable language, of the concerns, questions, interests, and overall outlook of the world's great philosophers and philosophical traditions. Special emphasis on clear and relevant explanations gives you a new arsenal of insights toward living a better life.

This title is due for release on April 14, 2006
We'll send you an email as soon as it is available!