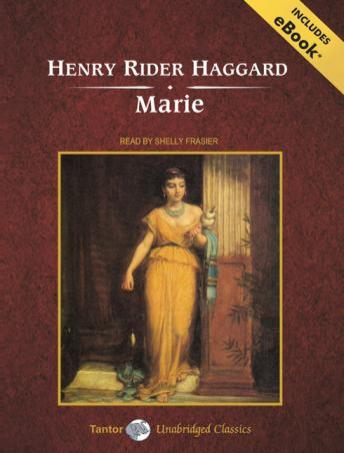 This first novel in Henry Rider Haggard's Zulu trilogy depicts the tumultuous political era of the 1830s involving the trek-Boers, the French colonists, and the Zulu tribe in the Cape colony of South Africa. Hate and suspicion run high between the home government and the Dutch subjects.

Allan Quatermain accompanies the ill-fated Pieter Retief and the Boer Commission on an embassy to the Zulu despot Dingaan. Along the way, villains attempt to kill Allan and rob him of his wife, the Dutch-born Marie Marais. The unfortunate mission ends in a blood-curdling massacre. Written at a time when slavery was widespread, Marie portrays characters and views reflective of its era.