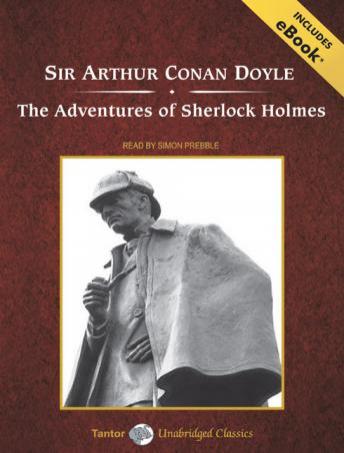 A colonel receives five seeds in the mail-and dies within weeks. A young bride disappears immediately after her wedding. An old hat and a Christmas goose are the only clues to a stolen jewel. A son is accused of his father's murder. These mysteries-and many more-are brought to the house on Baker Street where detective Sherlock Holmes resides. No case is too tricky for the world's most famous sleuth and his incredible powers of deduction.