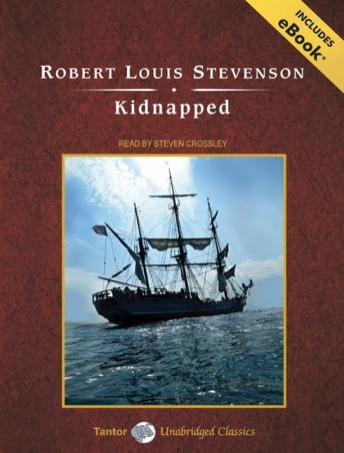 After his father dies, David Balfour is told to go to his uncle for his inheritance. But the uncle has no intention of letting the riches go-so he plots to kill Balfour, ultimately arranging for him to be kidnapped as a slave bound for the American colonies. Balfour's future looks bleak-until he witnesses a shipwreck and befriends the lone survivor, a rugged Highlander named Alan Breck Stewart. Together, they plan their rebellion-and the fight back home to claim Balfour's inheritance.