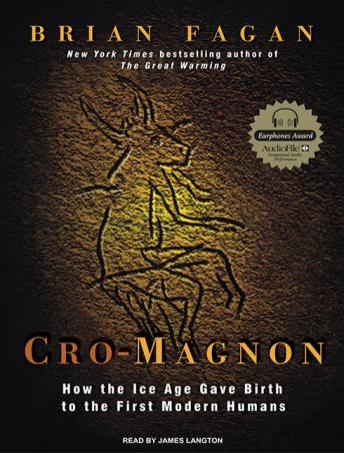 Cro-Magnon: How the Ice Age Gave Birth to the First Modern Humans

For ten millennia, Cro-Magnons lived side by side with Neanderthals, an encounter that Fagan fills with drama. Using their superior intellects and tools, these ingenious problem solvers survived harsh conditions that eventually extinguished their Neanderthal cousins.

Cro-Magnon captures the indomitable adaptability that has made Homo sapiens an unmatched success as a species. Living on a frozen continent with only the most basic tools, Ice Age humans survived and thrived.

Cro-Magnon: How the Ice Age Gave Birth to the First Modern Humans