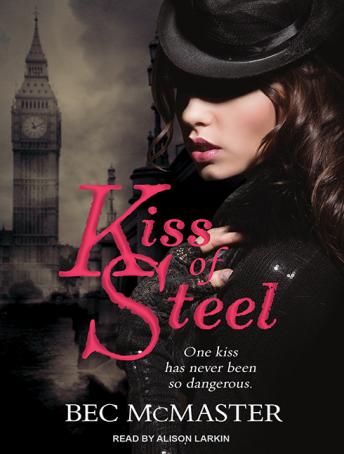 Most people avoid the dreaded Whitechapel district. For Honoria Todd, it's the last safe haven. But at what price?

Blade is known as the master of the rookeries-no one dares cross him. It's been said he faced down the Echelon's army single-handedly, that ever since being infected by the blood-craving he's been quicker, stronger, almost immortal.

When Honoria shows up at his door, his tenuous control comes close to snapping. She's so...innocent. He doesn't see her backbone of steel-or that she could be the very salvation he's been seeking.