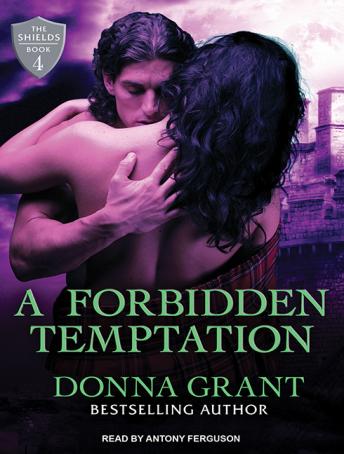 As one of the youngest men ever to have the title of general in ancient Rome's great army, fame and fortune were Valentius Romulus's bedmates. He was chosen by the Fae for his mastery of any weapon. Though the Shields like to claim they are stronger because of his skills, he knows he is only alive today because the Fae found him before his demons could put an end to his life.

Adventure and danger have always ruled Valentius's life, and he thrives on the thrill of the hunt. He is loyal to the Shields, willing to give his life to follow Hugh and the others to fulfill their oaths to save the world.

Who would have known following such great men would lead him to Nicole.

She is everything he has ever wanted in a woman and more. She is innocent, pure, and beautiful of face and spirit. And she deserves better than him. Yet, every time he thinks of her in the arms of another man, he finds that he cannot let her go. For better or worse, Nicole has bound herself to him. He just prays that the demons loosen their hold before the past catches up with him and repeats itself.