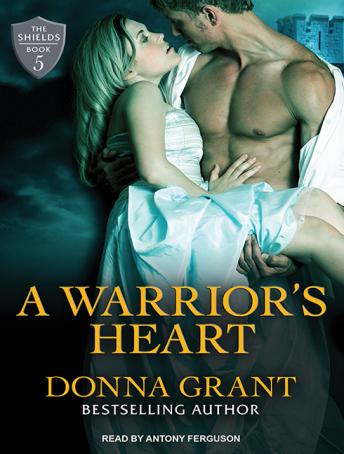 Gabriel owes his life to the Fae who discovered him bleeding and nearly dead at their doorway. They saved him and offered him a new life, regardless of his past. So he's served the Fae and the Shields since that day. His special knowledge of herbs and healing has helped save the Shields countless times. They are his brethren, his family, yet he is alone.

No matter where he searches or what questions he asks, he discovers nothing to open a doorway in his mind of locked memories. Until he catches a glimpse of a woman who seems as familiar to him as breathing. Jayna. Though she claims to not know him, their bodies know each other. Yet he agonizes over what she keeps hidden in the depths of her haunted hazel eyes. He fears the dark thoughts that lurk in his heart, and thinks back to the black deeds in his past. If what he dreads comes to pass, death will not come swift enough. Above all, he must keep Jayna safe. She is the only one that has quieted his soul and shown him what serenity is.