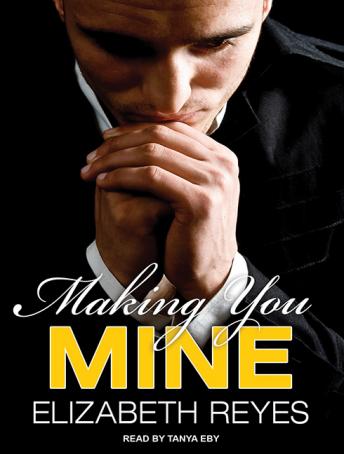 Always in control, the meticulous and professional Salvador Moreno is thrown for a loop when the newly hired bartender, Grace Zendejas, suddenly invades his family's restaurant, and infuriatingly, his every thought. For the first time in his life, Sal is fumbling. But after recovering from a few blunders he discovers his feelings for Grace run much deeper.

Things begin to heat up between him and Grace, but then the ever-perfect Sal does something even his brothers never did: he screws up royally. Now he's scrambling to cover up a mistake he knows could cost him dearly. As his relationship with Grace grows more serious, Sal's secret is a ticking bomb. It threatens to destroy the one thing he now lives and breathes for-Grace's love.