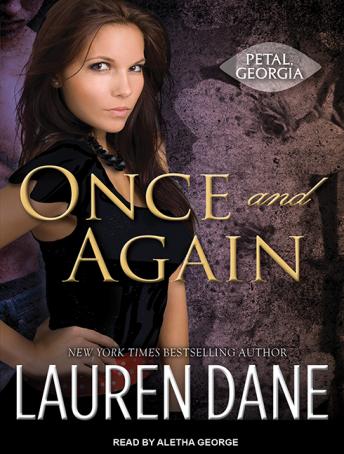 Seven years ago, Lily Travis was only too glad to see her hometown of Petal, Georgia, in her rearview mirror. Thanks to her father running off with a twenty-year-old, though, here she is, trying to pick up the pieces. First order of business: meet with her brother's teacher in a quest to pull his grades out of a downward spiral.

Nathan Murphy is pretty much resigned to his bachelor status-until he looks up from his desk to see an all-grown-up Lily walking into his classroom. Of all the women who turned out to be totally wrong for him, she's the only one who felt right. At least until his foolish, immature mistake drove her away.

Lily has to admit that time has been more than kind to gorgeous, sexy Nathan. Except there's no room on her full plate for another complication. Especially with a man who broke her heart once before.

With a little help from his friends, Nathan has a plan to rekindle the flame. It isn't long before they're burning up the sheets. Winning her heart? That's another matter.