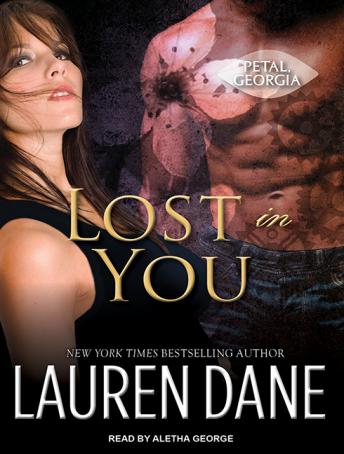 It hasn't been easy for Joe Harris to live down his not-so-honorable past, but the military made him a better man. He's determined to make up for past mistakes, starting with coming home to care for his ailing father.

When Beth Murphy hears Joe is back in town, she makes sure she's the first on his welcoming committee. Though he tries to pretend he's gruff and unworthy of her, she sees the man who spoils his dog, who touches her like she's precious. Cherished. But there's one wall she can't break down-the truth about what's happening at home.

On the night the nature of his father's illness becomes painfully, publicly apparent, Joe does the right thing-push Beth as far away as possible. But if he thought she'd go away quietly, he's about to learn she's made of sterner stuff.

This title is due for release on November 29, 2013
We'll send you an email as soon as it is available!