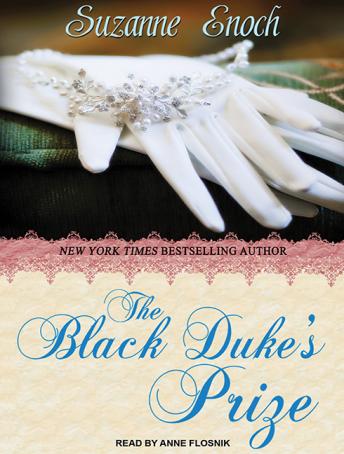 Sent to London by her untrustworthy uncle, the beautiful and feisty Katherine Ralston arrives for the Season in utter despair. Not only is she caught up in the mad whirl of ballgowns and galas, she must also make certain that her disreputable uncle doesn't sell her family estate in her absence. Katherine Ralston, a country girl at heart, sees the Season in London as something she must endure.

Nicholas Varnon, known as the Black Duke for his rakish and irresistible charms, sees the Season as a chance to repair his rakish reputation. Yet he seems to be taking quite an interest in the spirited Katherine. Suspicious of trickery, Katherine is determined to ignore the sinfully sexy charms of the Black Duke. Little does she know, she may have just met her white knight in shining armor . . .