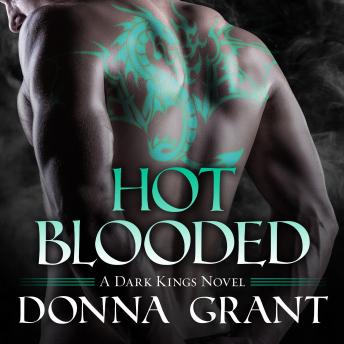 His name is Laith. To most, he is known as the owner of a local pub near Dreagan. But little do his patrons know that beneath his handsome, charming exterior, Laith has the heart and soul of a Dragon King-one who wields control by keeping his friends close and his enemies, just across the border, closer. That is, until a mysterious stranger enters the picture and sets his whole world off course.
Iona is a woman with a mission: to learn the truth about her dead father. She has returned to Scotland only to learn that she's part of an ancient pact with Dreagan-one that will threaten the fragile peace with the Dragon Kings. Gorgeous, sly Iona isn't like anyone Laith has ever met before, and she harbors a secret that others would kill to possess. Will she complete him-or destroy him? Passion always comes with a price.Contains mature themes.