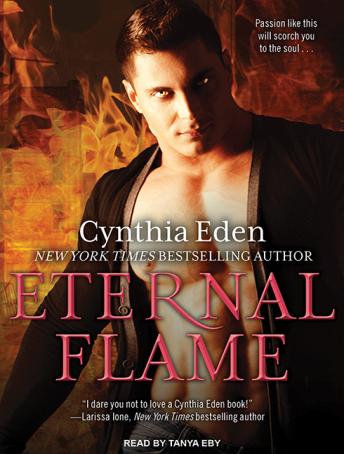 Hybrid demon Zane Wynter specializes in tracking the most lethal criminals, whether human or Other. But Jana Carter is nothing like his previous targets. She's an Ignitor, able to conjure and control fire. She's also sexy beyond belief-and used to playing dirty . . .


Jana knows she's being set up. She even knows who's responsible: Project Perseus, a secretive group that plans to rid the world of paranormals by any means necessary. From Louisiana's sultry swamps to its desolate cemeteries, Jana and Zane must race to destroy the mastermind behind Perseus before their world goes up in flames-and with it, a desire that burns too hot to resist.Contains mature themes.