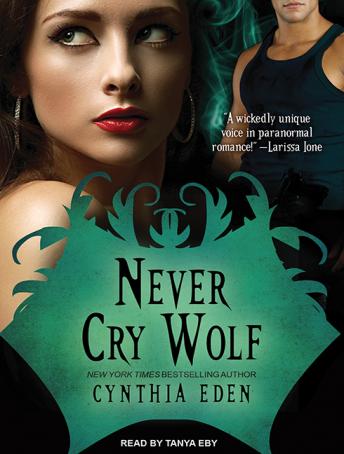 Lucas Simone is not the kind of guy you mess with. He's big, he's strong, and his eyes hint at a wilder side most women can't handle. Of course, that's because his predatory instincts are no metaphor-he's a genuine Grade-A top-quality werewolf. There's only one chink in his armor: unlike most alpha dogs, Lucas has a reputation for protecting the weak and innocent.


Sarah King is counting on that protective impulse-it's the only thing standing between her and certain death. There are only two problems: One, she's not quite as innocent as she'd like Lucas to believe. And two, if he doesn't stop stoking Sarah's animal lust, it's only a matter of time before her own wild side gets unleashed . . .Contains mature themes.