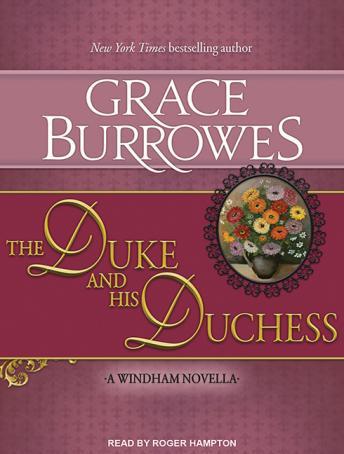 The Duke and His Duchess

Percival Windham is a second son and cavalry officer when he weds the beautiful Esther Himmelfarb, who bears her beloved husband four sons in little over five years of marriage. As Percival and Esther's finances become constrained, the ducal heir suffers an ailing heart, and the old duke becomes querulous and forgetful. Married life thus comes to feel like endless loneliness and tribulation. Esther is exhausted and emotional; Percival is considering the wisdom of finding a mistress; and then two women from Percival's past wreak further havoc on the marriage, with potentially disastrous consequences for the entire Windham family.

Percival and Esther must grow into the nobility they've been resisting and stand together, or face the threat of destroying their family and the beautiful love that started out with such promise.

Duke and His Duchess