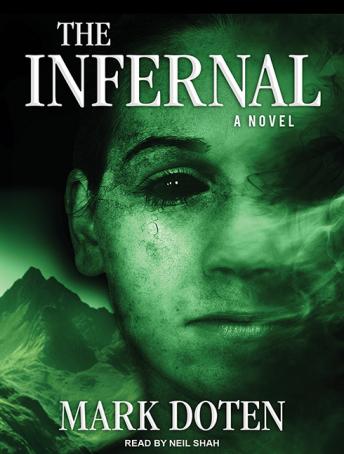 The Infernal: A Novel

In the early years of the Iraq War, a severely burned boy appears on a remote rock formation in the Akkad Valley. A shadowy, powerful group within the U.S. government speculates: Who is he? Where did he come from? And, crucially, what does he know?


In pursuit of that information, an interrogator is summoned from his prison cell, and a hideous and forgotten apparatus of torture, which extracts 'perfect confessions,' is retrieved from the vaults.


Over the course of four days, a cavalcade of voices rises up from the Akkad boy, each one striving to tell his or her own story. Some of these voices are familiar: Osama bin Laden, L. Paul Bremer, Condoleezza Rice, Mark Zuckerberg. Others are less so. But each one has a role in the world shaped by the war on terror. Each wants to tell us: This is the world as it exists in our innermost selves. This is what has been and what might be. This is The Infernal.