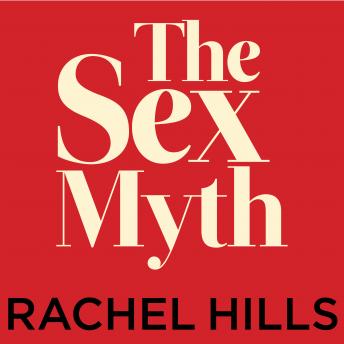 The Sex Myth: The Gap Between Our Fantasies and Reality

Fifty years after the sexual revolution, we are told that we live in a time of unprecedented sexual freedom; that if anything, we are too free now. But beneath the veneer of glossy hedonism, millennial journalist Rachel Hills argues that we are controlled by a new brand of sexual convention: one which influences all of us-woman or man, straight or gay, liberal or conservative. At the root of this silent code lies the Sex Myth-the defining significance we invest in sexuality that once meant we were dirty if we did have sex, and now means we are defective if we don't do it enough.

Equal parts social commentary, pop culture, and powerful personal anecdotes from people across the English-speaking world, The Sex Myth exposes the invisible norms and unspoken assumptions that shape the way we think about sex today.

Sex Myth: The Gap Between Our Fantasies and Reality