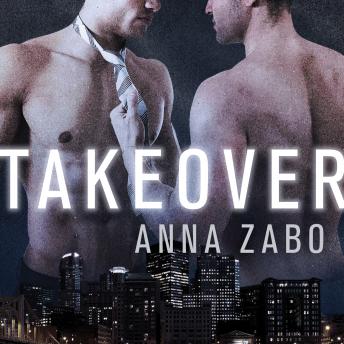 Michael Sebastian thought that Curacao would be the perfect place to have a little fun in the sun-and between the sheets. So far, no one has struck his interest, until Sam Anderson walks into the bar. With one look at his tense body and expensive suit, Michael knows that this is a man in need of release. And Michael is more than willing to lend a hand.

Shattered by the most intense sex he's ever had, Sam has to face the facts-one night with a handsome, dominating stranger is all he gets before returning to the closet he's been suffocating in for years. But when Sam starts his new job as the CEO of a failing technology company, he discovers that Michael is one of his new employees.

While Michael is desperate for another night with Sam, he knows he shouldn't get involved with his boss, let alone another man who can't accept who he is. But as they're forced to work together to save the company, the desire sparking between them becomes impossible to ignore.Contains mature themes.