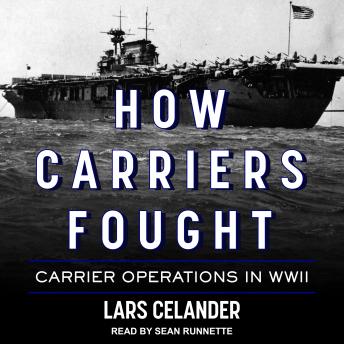 Every aspect of carrier operations is covered; from the technology used on the carriers and in aircraft for navigation and communication, to what life was really like in the cockpit for the pilots. A world of tactical dehydration, amphetamine pills, and illegal smoking is explored, as well as the measures pilots implemented to reduce their risk of death in the event of being hit.