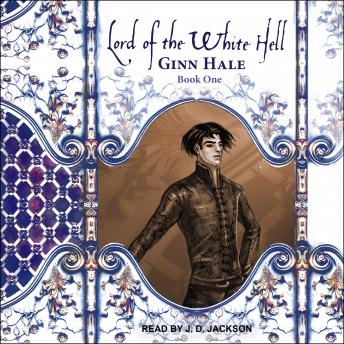 Lord of the White Hell Book One

Kiram Kir-Zaki may be considered a mechanist prodigy among his own people, but when he becomes the first Haldiim ever admitted to the prestigious Sagrada Academy, he is thrown into a world where power, superstition and swordplay outweigh even the most scholarly of achievements.

But when the intimidation from his Cadeleonian classmates turns bloody, Kiram unexpectedly finds himself befriended by Javier Tornesal, the leader of a group of cardsharps, duelists and lotharios who call themselves Hellions.

However Javier is a dangerous friend to have. Wielder of the White Hell and sole heir of a dukedom, he is surrounded by rumors of forbidden seductions, murder and damnation. His enemies are many and any one of his secrets could not only end his life but Kiram's as well.

Lord of the White Hell Book One