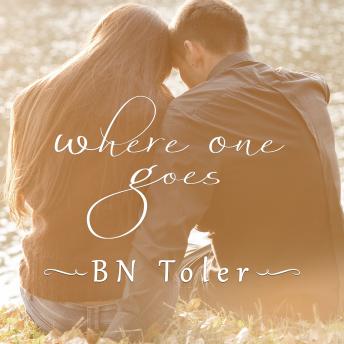 My name is Charlotte, and I have a special gift: I talk to the dead. Make no mistake, I can't summon them. I'm only able to see and speak to the spirits that linger when they're unable to cross over. They're somehow weighted to the world with unfinished affairs. And for the last six years, I've relentlessly used my gift to help their lost souls.

But it's come at a price. My life is dark. Feeling despondent, I've begun to give up. And in helping the dead, I've realized I haven't allowed myself to live. With no money, no place to go, and most importantly, no hope, I've decided there is only one option-to end it all.

Fate is a funny thing, though. One minute, I'm about to leap to my death, and the next, I'm saved by Ike McDermott. The strong, striking soldier stopped me from putting an end to my despair. He's the kind of man that smiles and brightens an entire room. Sweet and gentle, he's my savior-and he's dead.