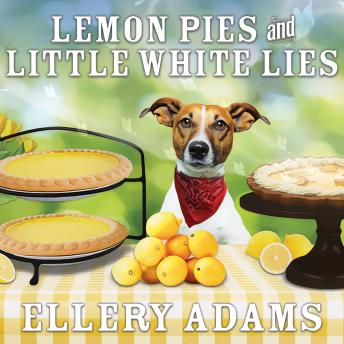 Ella Mae LeFaye's Charmed Pie Shoppe has become a phenomenon beyond her wildest dreams, providing the enchanted town of Havenwood, Georgia, with spellbinding desserts and magical pies. Her personal life is also heating up as she takes on the responsibilities of leadership within her magical community. In fact, the only thing weighing her down is the fact that handsome Hugh Dylan won't return her calls.

Still, when Havenwood is rocked by a series of mysterious deaths, Ella Mae must put romantic longings aside, especially when she realizes that the mystical symbols left at each crime scene are dangerously personal. Now she will have to whip up all her supernatural skills to uncover a killer out to settle an ancient score, before the murderer devastates everything Ella Mae is determined to protect.