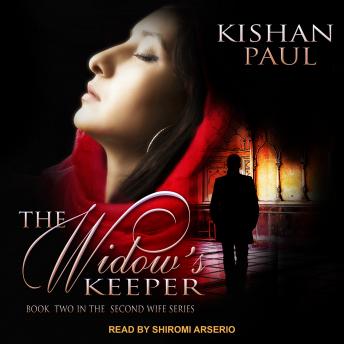 No matter how fast or far you run, your past will follow . . .

Three years have passed, and Ally's memories of her kidnapping and torture still haunt her. Determined to keep her demons at bay, David refuses to leave her side. Until . . . The lies woven to protect come unraveled.

Ally has no choice but to return to the land that once imprisoned her. This time, instead of the sociopath who tormented her years ago, she faces his angry brother. A brother whose thirst for vengeance threatens to destroy everything and everyone she holds dear.