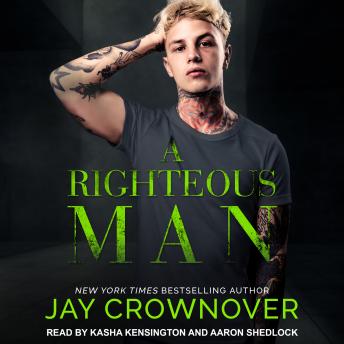 You know his name. You've seen his face. You've spent money on the endless amount of useless crap he endorses. Of course, you've heard the stories. You know the ones . . . The one that claimed he was hard to work with and totally unprofessional on set. The one where he got caught doing drugs on the set of the most popular, family-friendly show in America. The one where he ruined the reputation-and career-of America's sweetheart.

You might recall her name. It's possible you vaguely remember her face. You're probably wondering where she went. After all, you've heard the stories . . . The one where she exposed Salinger Dolan's drug use all those years ago. The one that said she tried to ruin his career because she was envious of his popularity. The one about how she went from being everyone's favorite to a pariah overnight.

Salinger Dolan is the one and the only person she swore she would never work with again. Once upon a time, he cost her everything. He's back to make amends and promised to give her anything she wants if she'll just give him a chance to prove he's grown up.