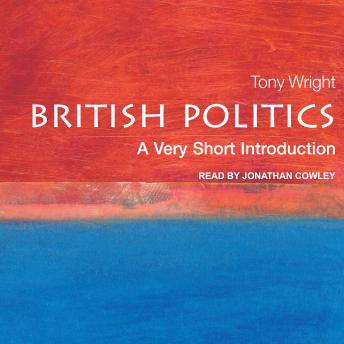 At a time when politics in Britain is experiencing unprecedented turmoil, this Very Short Introduction examines the past, present, and possible future of British politics. Tony Wright puts current events into a longer and larger perspective, ranging from political ideas to political institutions, and offering an overview of the British political tradition. Throughout, he identifies key characteristics and ideas of British politics, and investigates what makes it distinctive, while emphasizing how these characteristics are reflected in the way the political system functions.

This new edition includes key material on Brexit, analysing the divisions revealed by the Brexit vote and the extent to which Britain now has a politics of identity, and considering whether the referendum itself has fundamentally altered the constitutional landscape.