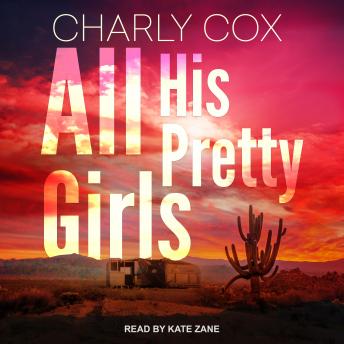 All His Pretty Girls

Detective Alyssa Wyatt is hunting a serial killer. She doesn't know that he's hunting her.

A woman is found naked, badly beaten and barely alive in the New Mexico mountains. The shocking discovery plunges Albuquerque Detective Alyssa Wyatt into a case that will test her to the limit.

It appears that Callie McCormick is the latest plaything of a shadowy psychopath that leaves a long shadow on the streets of New Mexico-an individual linked to a string of deaths but leaving no evidence.

But when Alyssa makes a breakthrough that just might reveal the killer, she unknowingly puts herself in the crosshairs of a brutal maniac-one with an old score to settle.

Because the killer knows Alyssa very well, even if she doesn't know him. And he's determined that she'll know his name-even if he has to extract his deadly revenge on her and everything she loves.

All His Pretty Girls