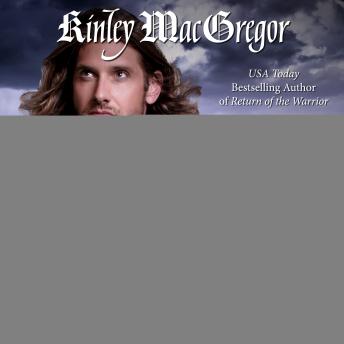 Narrated By: Will Thorne

The infamous pirate Black Jack Rhys never encountered a ship he could not board or a woman he could not bed. But the dashing brigand may have met his match in the fiery beauty who has vowed to bring him to justice . . .

A fearless, flame-haired enchantress, Lorelei Dupree believes she has a duty to her fiance and to the city of Charleston to help end the reign of the notorious Black Jack. But when the bold pirate eludes her carefully set trap, she suddenly finds herself the prisoner of the irresistible criminal they call 'Master of Seduction.' Once trapped in Jack's intoxicating gaze, Lorelei feels herself falling under the handsome rogue's sensuous spell. And now the terror of the high seas faces the one peril he never anticipated-for though he has stolen so many hearts, he never dreamed he'd meet a woman who could so effortlessly conquer his own.