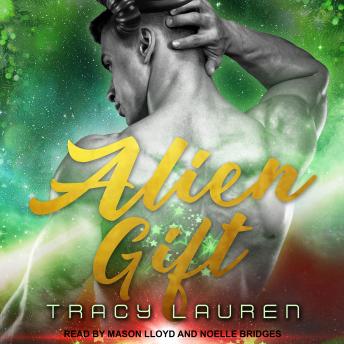 It's Christmastime in Beacon, and there's only one gift Holly wants this year. More than anything she longs for the sexy older alien, Gorrard, to be her mate. From the second his eyes locked on to hers, she knew they were meant to be. The only problem now . . . is getting him to realize it.

Gorrard rescued Holly from what could have been a life of slavery, and ever since they returned to Beacon the human almost seems drawn to him. Not that Gorrard minds. Each moment they spend together becomes the sweetest torture, as the bond between the pair intensifies. When Holly confesses her feelings, Gorrard worries that the only thing he'll need to protect his human from . . . is himself.