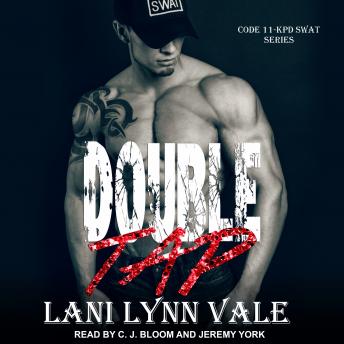 Nico met the love of his life when he was seventeen.

Immediately, he realizes that the gap in their ages is too significant to make a move on her until she's legal in the eyes of the law. So he joins the United States Navy, killing time until he can come home to her again.

But a tragedy strikes while Georgia is alone and vulnerable, and with no other recourse, Georgia leaves, disappearing without a trace.

After months of searching, he finds her, but quickly realizes that she needs the time to herself to work out her problems on her own. So he leaves her be, knowing that if she ever felt anything for him, she'd come back home to him.

But it takes her years to return, and in those years, Nico changes, too. He's seen too much. Done too much. Lost too much. He lives his life as a SWAT officer for KPD, goes through the motions of everyday life, but only as half a man. And not even the good half. The U.S. military saw to that.

When the two finally come back together, one question remains. Will she love him as the man he is now, or leave him because he's not the same man he used to be?