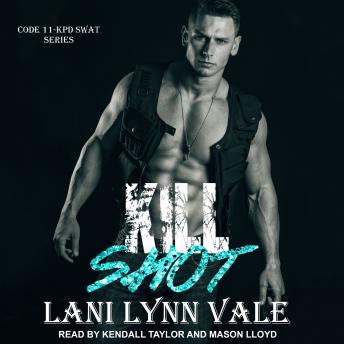 Bennett had the world in the palm of his hands when he was sixteen, then he allowed his dick to do the thinking for him.

That one night changed him forever, giving him a child that would forever alter his life, and an ex that was a crazy nut case on the best of days.

With the help of his parents, he went into the Navy, becoming the SEAL he always wanted to be. However, with that came a price, a price he wasn't willing to pay anymore once his little girl started to realize why he wasn't there. So he came home and joined the local SWAT team, starting his life anew, just his daughter and him.

Then he meets the cute physician's assistant, and he finally realizes just what he's been missing. Something that takes his mind off of the challenge of everyday life. Someone that dares him to be a better father and cop.

And Lennox is one hell of a motivator.

Their relationship starts off rocky. Every day brings a new battle for the two of them to overcome, but before they realize it, they'll be fighting for each other instead of against each other. Because there's one woman who doesn't want either one of them to be happy . . . especially not together.