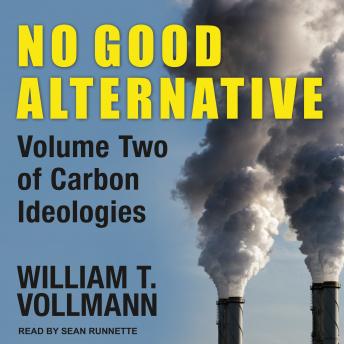 The second volume of William T. Vollmann's epic book about the factors and human actions that have led to global warming begins in the coal fields of West Virginia and Eastern Kentucky, where 'America's best friend' is not merely a fuel, but a 'heritage.' Over the course of four years Vollmann finds hollowed out towns with coal-polluted streams and acidified drinking water; makes covert visits to mountaintop removal mines; and offers documented accounts of unpaid fines for federal health and safety violations and of miners who died because their bosses cut corners to make more money.

To write about natural gas, Vollmann journeys to Greeley, Colorado, where he interviews anti-fracking activists, a city planner, and a homeowner with serious health issues from fracking. Turning to oil production, he speaks with, among others, the former CEO of Conoco and a vice president of the Bank of Oklahoma in charge of energy loans, and conducts furtive roadside interviews of guest workers performing oil-related contract labor in the United Arab Emirates.

As with its predecessor, No Immediate Danger, this volume seeks to understand and listen, not to lay blame-except in a few corporate and political cases where outrage is clearly due.