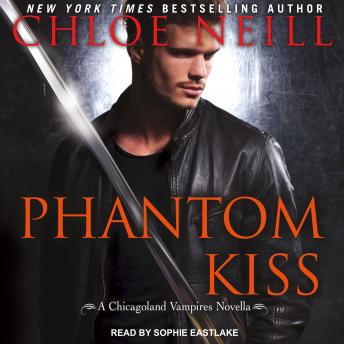 Vampires generally aren't afraid of things that go bump in the night, but Merit and Ethan are extra jumpy after a recent attack by a dark sorcerer. So when they learn that someone is messing with graves in Chicago's cemeteries, stealing skulls and snatching souls, they fear that their powerful foe might be back for even more magical vengeance.

But after a specter begins haunting Cadogan House-and targeting vampires-they realize that they're being taunted by an altogether different sort of monster. A ghoulish villain straight out of the Windy City's urban legends is on the prowl-and he won't stop until he's killed again . . .