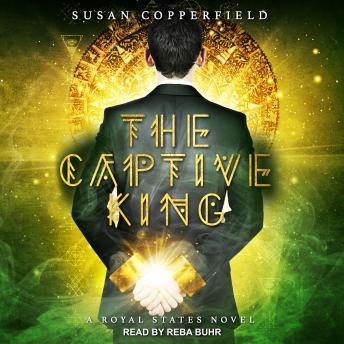 In the Royal States of America, magic rules all, but life-and love-always finds a way.

At the Texas Charity Auction, money can buy anything, and Summer Cassidy is under orders to take advantage of the opportunity. While she believes the marital collar once worn by an Aztec queen belongs in a museum, it's up to her to sell the priceless treasure to one of the elite in attendance.

One coffee date, a dinner, and a curse later, Summer's catapulted across the Royal States on an adventure that will forever change her life, alter the course of an entire kingdom, and give her a chance to earn a love capable of defying even death.