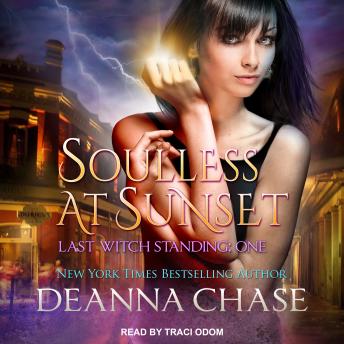 Trouble is brewing in New Orleans. Shifters are moving in and vampires are being picked off in record numbers. And vampire hunter Phoebe Kilsen is right in the middle of the war.

When Phoebe's best friend goes missing along with the consort of the most powerful vampire in New Orleans, Phoebe betrays her heart and her shifter partner by teaming up with the one vampire she's never trusted. Now, not only does she have the city's vampires to worry about, but there's a new vigilante shifter pack who claim to be protecting the citizens of the Crescent City. Only they aren't at all who they claim to be. Trust will be broken. Betrayal and secrets will be revealed, and through it all, Phoebe will do whatever it takes to bring her friend home, even if means she might not make it out alive.