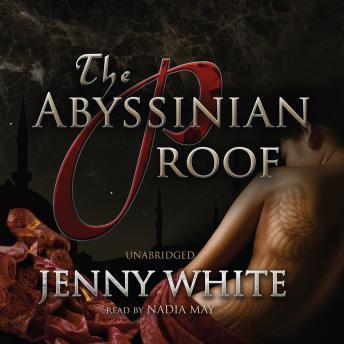 The Ottoman Empire is plagued by thefts of antiquities from mosques and churches. Within days, the lost objects appear for sale in Europe. Among them is a reliquary presumed lost for four hundred years and around which an elaborate, mysterious sect has grown.
In Istanbul, magistrate Kamil Pasha is under pressure to break the smuggling ring amid rising tensions between Christians and Muslims. He confronts a mysterious adversary who will stop at nothing to get the reliquary first. With the Balkans aflame and Kamil's personal life in upheaval, the search into the old neighborhoods where Istanbul's crime rings reside may cost Kamil not only his position, but also his life.
The Abyssinian Proof re-creates the gritty underworld of a dying empire in a time of distrust and turmoil.

This title is due for release on February 11, 2008
We'll send you an email as soon as it is available!