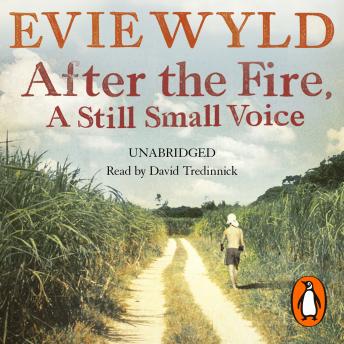 After the Fire, A Still Small Voice

Frank and Leon are two men from different times, discovering that sometimes all you learn from your parents' mistakes is how to make different ones of your own.

Frank is trying to escape his troubled past by running away to his family's beach shack. As he struggles to make friends with his neighbors and their precocious young daughter, Sal, he discovers the community has fresh wounds of its own. A girl is missing, and when Sal too disappears, suspicion falls on Frank.

Decades earlier, Leon tries to hold together his family's cake shop as their suburban life crumbles in the aftermath of the Korean War. When war breaks out again, Leon must go from sculpting sugar figurines to killing young men as a conscript in the Vietnam War.

After the Fire, A Still Small Voice