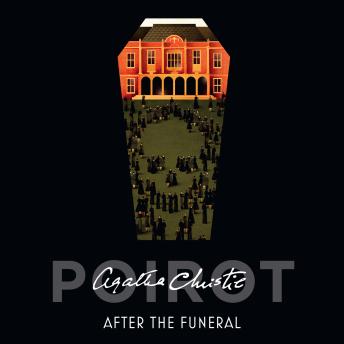 When Cora is savagely murdered with a hatchet, the extraordinary remark she made the previous day at her brother Richard's funeral suddenly takes on a chilling significance.

At the reading of Richard's will, Cora was clearly heard to say: 'It's been hushed up very nicely, hasn't it...But he was murdered, wasn't he?'

In desperation, the family solicitor turns to Hercule Poirot to unravel the mystery.

This title is due for release on November 13, 2006
We'll send you an email as soon as it is available!