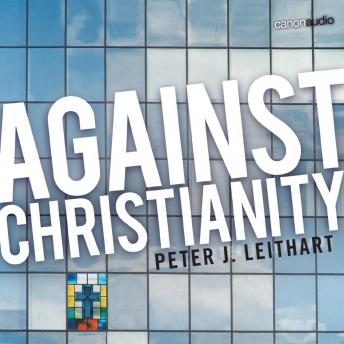 How could a conservative Christian an ordained minister with a beard, no less be against not only Christianity, but theology, sacraments, and ethics as well? Yet that is the stance Peter Leithart takes in this provocative 'theological bricolage.' Seeking to rethink evangelical notions of culture, church, and state, Leithart offers a series of short essays, aphorisms, and parables that challenge the current dichotomies that govern both Christian and non-Christian thinking about church and state, the secular and the religious. But his argument isn't limited to being merely 'against.' Leithart reveals a much larger vision of Christian society, defined by the stories, symbols, rituals, and rules of a renewed community the city of God.