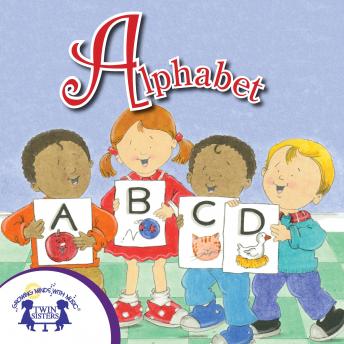 All of your favorite alphabet and nursery rhymes are combined in this grand Alphabet Collection. Stories include: "The ABC song," "A Is For Alligator," "Old MacDonald's Letter Farm," "Singing The Consonant Sounds," and "ABC Nursery Rhymes".

After listening to the four alphabet rhymes, young learners will recognize the letters that are emphasized throughout their favorite nursery rhymes including "Mary Had a Little Lamb," "Humpty Dumpty," "Hickory, Dickory Dock and more!"

This Alphabet Collection is perfect to reinforce early learning skills.