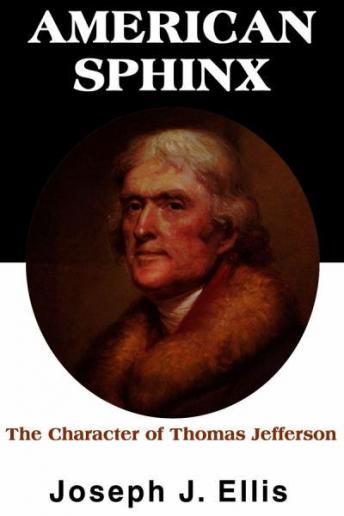 Winner of the 1997 National Book Award for NonfictionFor a man who insisted that life on the public stage was not what he had in mind, Thomas Jefferson certainly spent a great deal of time in the spotlight, even in his retirement. In his twilight years, Jefferson was already taking on the luster of a national icon, which was polished off by his auspicious death on July 4 (1826). In American Sphinx, Ellis sifts the facts from the legend to find the heart of the man who, at the grass roots, is no longer liberal or conservative, agrarian or industrialist, pro- or anti-slavery, privileged or populist. A man who sang incessantly under his breath; who spent ten hours a day during his presidency at his writing desk; and who sometimes found his political sensibilities colliding with his domestic agenda; who exhibited great depth and great shallowness, combined massive learning with extraordinary naivety, and should neither be beatified nor forgotten.