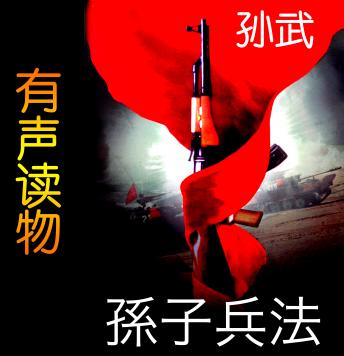 "Art of War" is a book since the Warring States period, has been popular in the spread of military works. Ancient and modern military strategists who are using one theory discussed to guide the war, and in which discusses the basic theories and ideas are also applied to the modern business decision-making and social management. Summary "Art of War" book, we can see where there are four main idea has always been throughout that whole thinking on war, war materialist outlook, and know ourselves opposites dialectic epistemology. "Art of War" is full of ancient Chinese art of war existing first theoretical system, is known as "the world's first book on military strategy," "Military Science canon" was designated as teaching martial Fan, Su Wu and the art of war at home, then the title of "Best military division", "Oriental military Science of the originator." Since the Qin Dynasty, emperors, generals, civil officials warriors, scholars have hermit draw ideological nourishment strategy and wisdom.