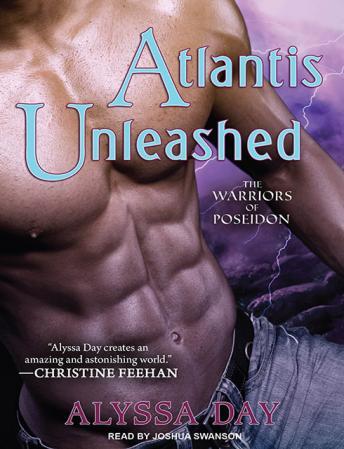 A woman of science...

A quest for a lost star... Atlantis is unleashed.

Lord Justice made the ultimate sacrifice for his brother and paid for it with an unimaginable torture. Now he's back, rescued from death, his sanity shaken, and his mission inescapable-the search for the lost Star of Artemis. But the beautiful human female whom he has sworn to protect is shadowed by an evil that could destroy them both.

The archaeological artifacts of Atlantis speak to Dr. Keely McDermott, sharing visions of life long ago. The ancient revelations have cast her into a world between past and present, between reality and illusion-and, when she meets the fierce Atlantean warrior assigned to guard her, between terror and temptation. Now, as their two worlds collide, so too will danger and desire...