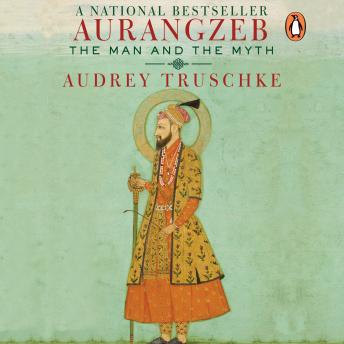 Aurangzeb : The Man and the Myth

Aurangzeb Alamgir (r. 1658-1707), the sixth Mughal emperor, is widely reviled in India today. Hindu hater, murderer and religious zealot are just a handful of the modern caricatures of this maligned ruler. While many continue to accept the storyline peddled by colonial-era thinkers-that Aurangzeb, a Muslim, was a Hindu-loathing bigot-there is an untold side to him as a man who strove to be a just, worthy Indian king.

In this bold and captivating biography, Audrey Truschke enters the public debate with a fresh look at the controversial Mughal emperor.

Aurangzeb : The Man and the Myth