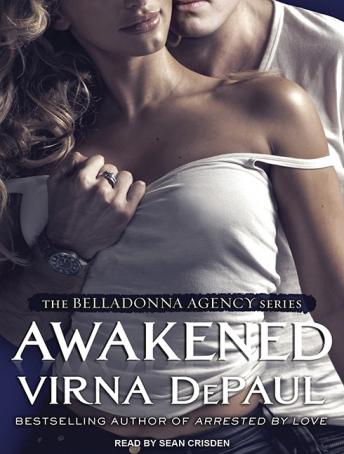 Ex-soldier Barrett Miles had no idea that vampires were real-until Belladonna recruited her to serve as a covert agent and infiltrate a murderous sex ring run by the most depraved of immortals: those who feed on the purity and blood of innocents. Their latest victim is a young girl whom Barrett promised to protect. She will be sold unless Barrett can find her first. Forced to team up with her former lover, undercover sniper Nick Maltese, Barrett is caught between fulfilling her personal mission and shielding her heart from the man who betrayed her.

Nick is hunting a new breed of vampire and harboring a terrible secret when Barrett finds him. Soon a seething underworld of strange desires threatens to engulf them all. Can Nick save the girl and reclaim Barrett's heart? As the hunt begins, Nick knows he has only one chance to prove himself to Barrett-and their love will force them to embrace the darkest places in their souls.