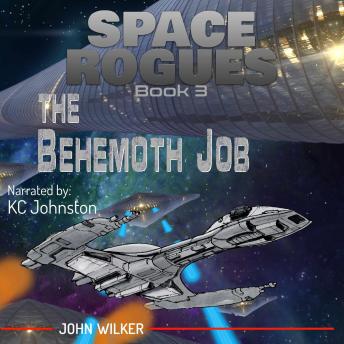 The day starts like any other, venturing into spider-bear territory to rescue Bennie’s sister.

Turns out there’s a lot of space that the Peacekeepers don’t go near, go figure spider-bear territory is on that list.


And that’s just the start of their adventure. Things get interesting, quick!


By interesting, I mean horrifying of course.


Too bad none of the crew are detectives.

Learning from his past dealings with the crew of the Ghost, Xarrix assigns one of his own to stay aboard the Ghost to keep an eye on the crew and make sure they behave themselves as if that was possible.


What’s worse is it’s someone the team knows and don’t particularly like.

And then there’s the space battles and grilled cheese.