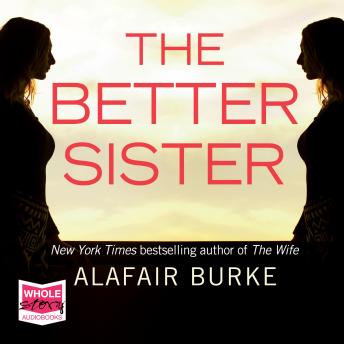 For a while, it seemed like both Taylor sisters had found happiness. Chloe landed a coveted publishing job in New York City. Nicky got married to a promising young attorney named Adam McIntosh and became a mother to a baby boy named Ethan. But now, fourteen years later, it is Chloe who is married to Adam. When he is murdered at the couple's beach house, she has no choice but to welcome her estranged sister - her teenage stepson's biological mother - back into her life. When the police begin to treat Ethan as a suspect, the sisters are forced to confront the truth behind family secrets they both tried to leave behind in order to protect the boy they love, whatever the cost.