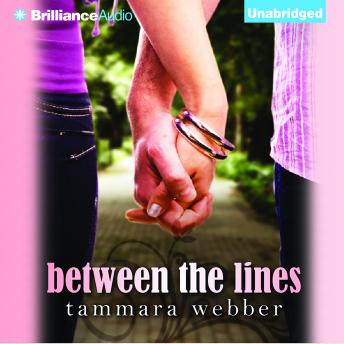 When Hollywood It Boy, Reid Alexander, arrives on location to shoot his next movie, his goals are the same as always: film anther blockbuster hit, and enjoy his celebrity status to the fullest while doing so. His costar is a virtual unknown with whom he had blazing hot chemistry during her auditions. The universe is lining up nicely to grant whatever he wants, as usual, until he's confronted with unexpected obstacles on location - like a bitter ex-girlfriend and a rival for the first girl to spark his genuine interest in years. Emma Pierce just got her big break after more than a decade of filming commercials for grape juice, department stores and tampons, and more recently, bit parts in made-for-TV movies. Nailing the lead role in a wide-release film sent her agent, father and stepmother into raptures, and should have done the same for her. The Problem? Emma is experiencing a building desire to be normal, and starring in a silly, modernized adaptation of one of her favorite novels - opposite the very hot Reid Alexander - isn't going to advance that aspiration. Indie actor Graham Douglas isn't overly picky when it comes to film roles. If it pays, he'll do it. Besides, his friend Brooke Cameron snatched up the role of the bitchy hot girl and could use his help as a buffer, because her ex is the star. Graham has no problem keeping a handle on the situation, until he finds himself attracted to Reid's costar, Emma, the girl Reid is pursuing full-throttle with his standard arsenal of charm, good looks and arrogance.