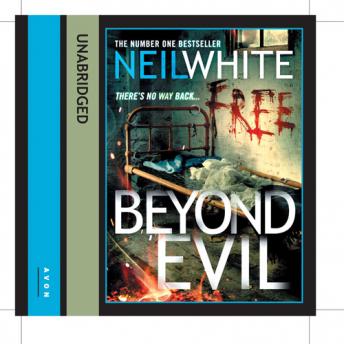 There’s no way back…


The picturesque city of York is rocked when the hellraiser and lottery winner Billy Privett is found murdered in a town centre hotel – his corpse brutally dissected, as if someone had performed a post mortem whilst he was still alive. Chillingly, the walls of the room bear words daubed in Billy’s blood, including “Free” and “The Process is Coming Down.”
Billy’s infamous reputation had been sealed a year previously – when a local university student had been found dead in mysterious circumstances at one of his debauched parties – and his death is little lamented, apart from by his lawyer, the young and ambitious Amelia Diaz, who remains convinced of his innocence.
But who could have killed Billy in such a way? Unbeknownst to the police, a terrifying new cult is on the rise, one that may hold the key to Billy’s death; The Church of the Free Mind. The cult is presided over by the charismatic and terrifying Charlie Watson, who holds absolute power over the church members. But when Amelia is drawn too close to the group whilst investigating Billy’s death, it seems that these fervently religious cult members would do anything to protect their leader – even murder…