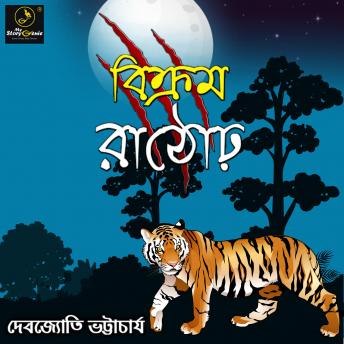 One PhD research scholar got an interview acceptance letter related to his study from the chief of a royal dynastic lineage. The erstwhile royalty had their ancestral fort located in the interiors of the forested and hilly hinterland of modern MP, India. In the run up to that interview request, the researcher had discovered some very interesting yet perplexing trends in the royal family tree and he was academically curious to know more about it to elaborate on his findings.
The royalty invited the scholar to their citadel and generally treated him with dignity and affection, in the true sense of traditional hospitality. The fact that the current generation of the royalty were western educated progressive Indians helped the scholar in striking the right chord. While most of his queries were well attended to, the scholar was however made to understand in no uncertain terms that some facts of the ruling dynasty were to be kept strictly outside the purview of the public record even if the purpose were solely academic aided with scientific investigative approach and confidential documentation process.
What were these subjects of omissions and what sinister findings did the researcher finally could lay his hands on ?? Did those fact findings come at a cost to the researcher ??
Tune in to the audio story from 'MyStoryGenie' Bengali Audiobooks series to enjoy the super suspense and thrill of the secretive royals - an uncompromising tradition that has been carefully nurtured under strict administrative control.